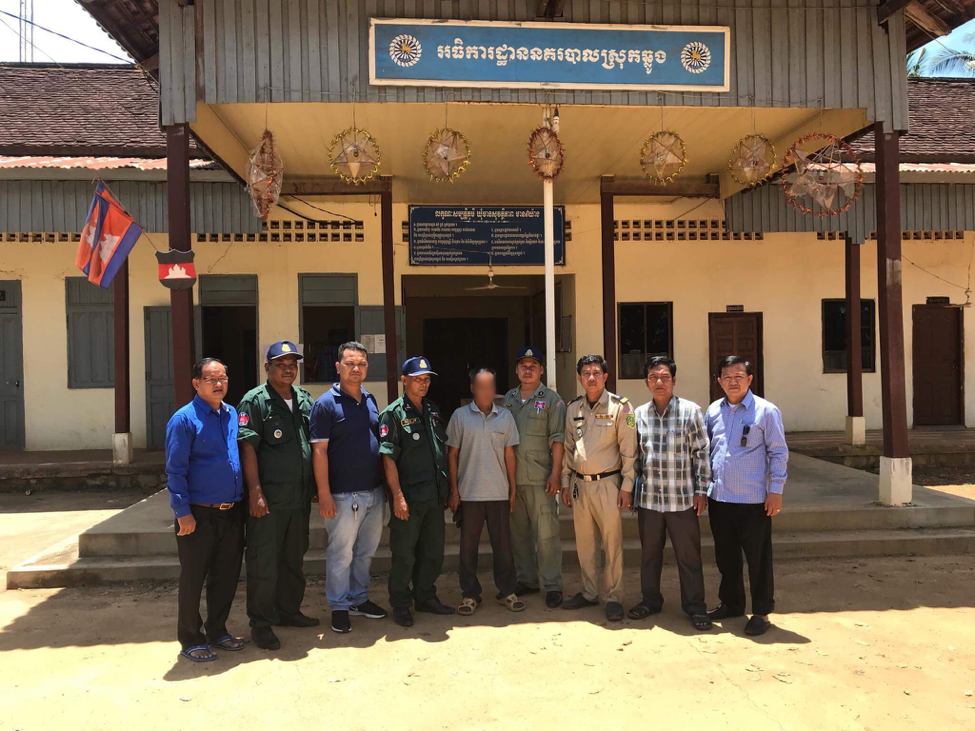 Two suspects have been arrested on suspicion of trafficking an adult female to China where she was sold for marriage.

The victim was repatriated and made a complaint to the Cambodian Police. During interviews, both suspects made admissions to trafficking the victim and have now been charged with human trafficking related offenses and remanded to prison to await trial. The Swat legal team is representing the victim throughout the process.

This arrest occured in the early hours of Tuesday September, 18th with officers from the Kratie Anti-Human Trafficking and Juvenile Protection police Department (AHTJP) and AIM Swat officers.

Get stories of hope and freedom in your inbox

Bring freedom to the exploitated

Join the Village and commit to freedom

Join us on the front lines 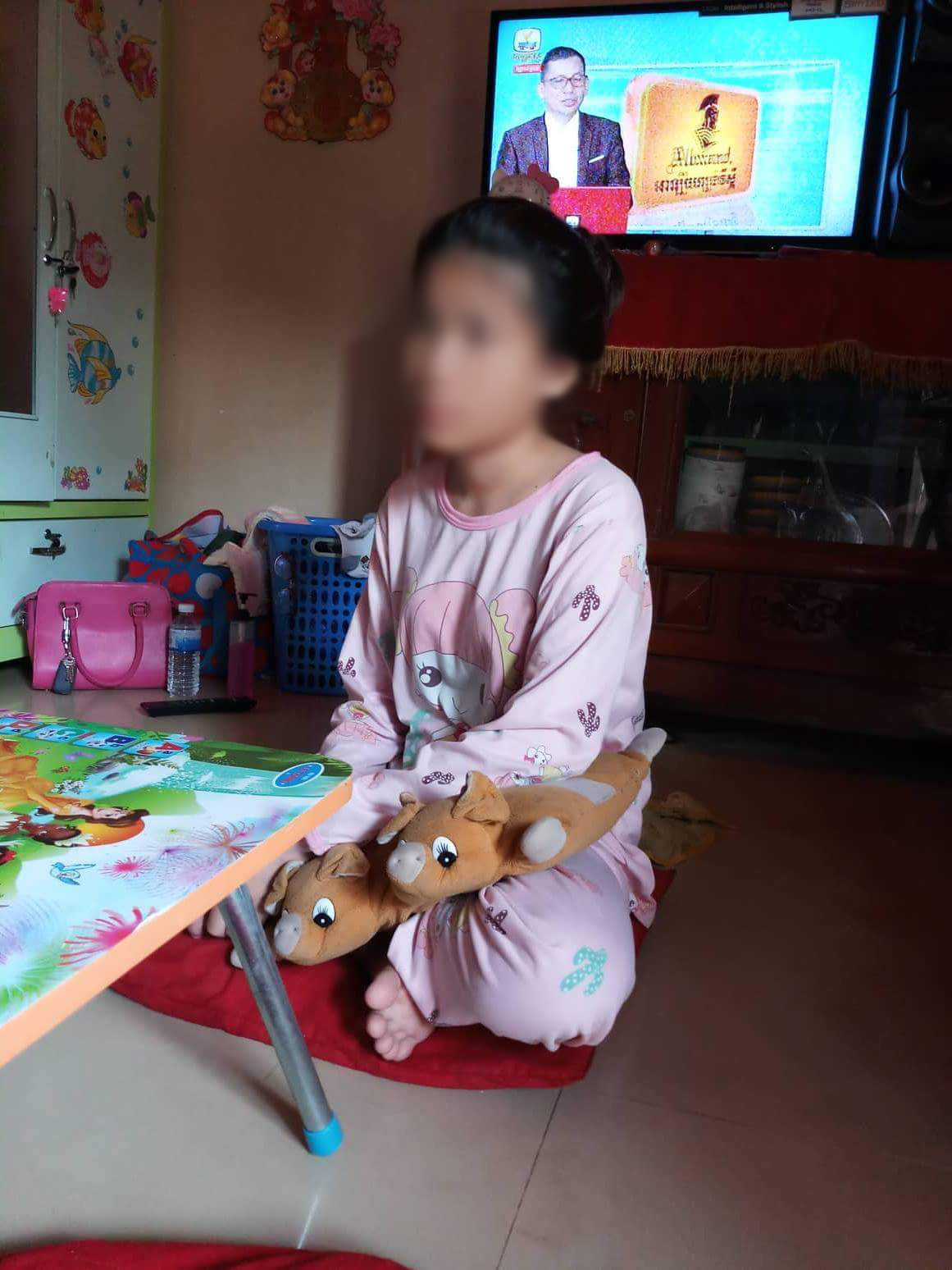 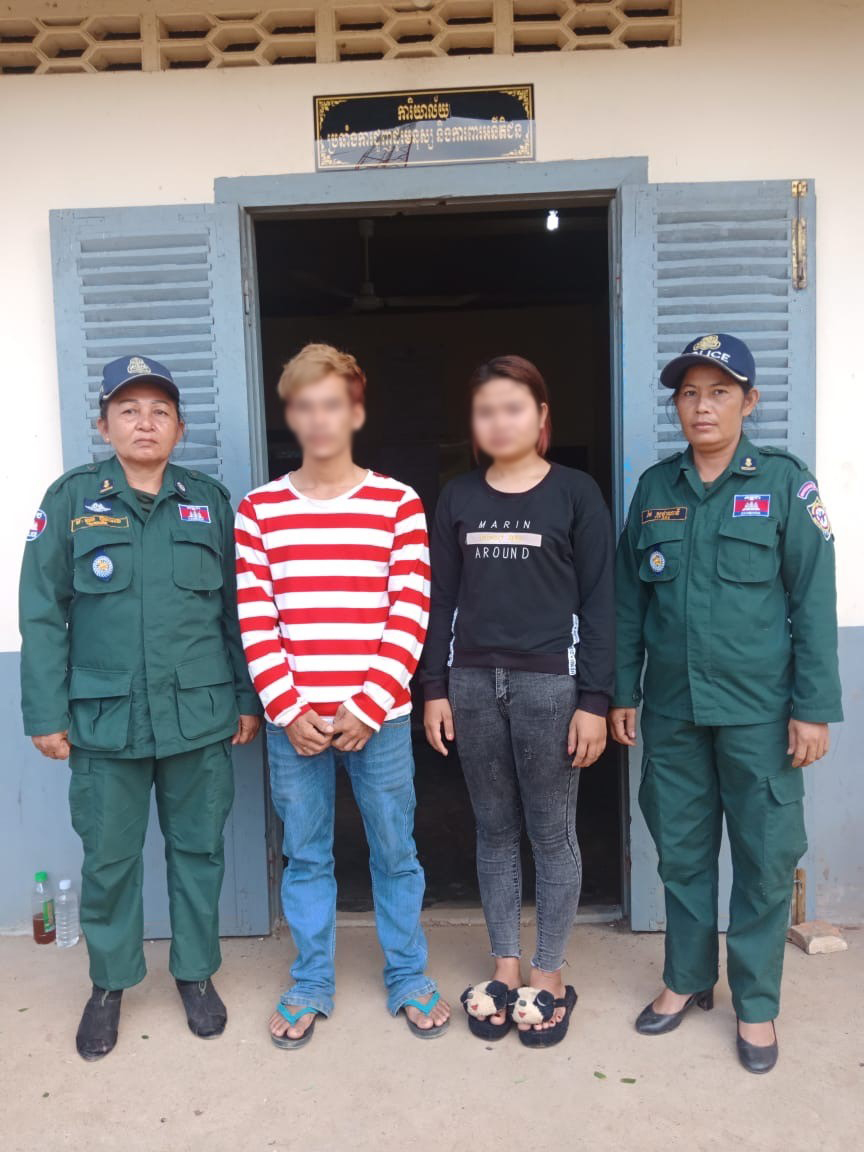